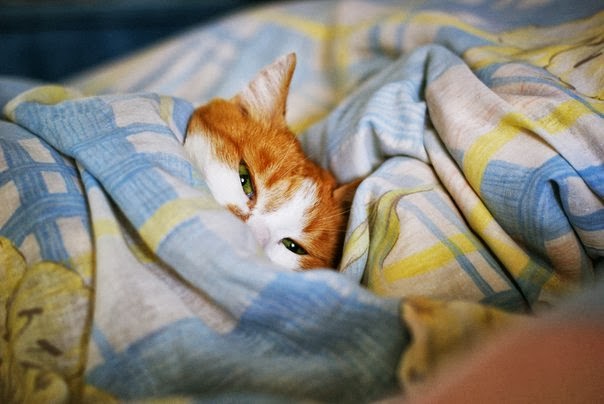 I hope the reader remembers that in one of previous posts we have considered the category of nidra and explained why nidra had been highlighted by Patanjali as a vritti. However recently I’ve been asked about whether a dream, a night fantasy, can be referred to as a form of vritti. Since I believe the question to be proper I shall answer it briefly here with parallel consideration of some additional aspects associated with this topic.

Let us start with actualization of what dreams are from the point of psychology. I think most of the readers paid attention to the fact that dreaming is related to current situations that are emotionally significant. Upon resorting to the works of Jung and Freud – and one’s own experience as well – we can specify this point in the following way: the dream in symbolic form “shows” a person some information about an actual emotionally significant situation that the person is not conscious of (or the one that he/she represses), and about the core point of this situation. The more symbolic the dream, the more fiercely the problems are repressed: the subconscious mind as if forced to use a more complicated Aesopic language and allegories in order to bring information about the problem home to the conscious mind that is reluctant to hear about it. The dreams of a person who is more conscious and who can take his self, i.e. the one who does not “exploit” the mechanism of repression too often, are of more truthful and substantial character, they represent the facts of some actual situation almost “verbatim” (that is, in his dreaming a person sees and tries to settle an actual situation from his life). Recurrent dreams speak about a person’s tenacious unwillingness to pay attention to the suppressed problem or its exacerbation. And this significant [1] situation if describe by Yoga language shall be referred to as vritti.

Based on the above we can understand that dreams do not come as a form of vritti, yet they are generated by the vrittis that a person has. We may even say that dreams are a means of (or, rather, a chance for) comprehension (and thus, as we remember from the latter sutras, liberation from…) vritti. That is why in his drawn in section one list of the methods to bring chitta to steadiness Patanjali in 1.38 mentions among them the one “by having as the supporting-object a perception in dream”.

Let us consider another related issue. In my mentioned post dedicated to nidra I showed that identification of Patanjali’s category called nidra with the process of sleeping would be incorrect. The afore-drawn ideas give added credence to this. That’s why the attempts made by some practicing persons to refuse from sleeping or get rid of dreams are absurd. However some authoritative treatise, for instance, Gheranda Samhita and Hatha Yoga Pradipika mention that a person who practices yoga becomes “non-sleepy” or at least sleeps less. Of course this effect can be achieved due to physical fitness, yet keeping in mind that authentic yoga is not artistic gymnastics but chitta-vritti-nirodha let us give explanation to this effect from these very positions.

The clue to understanding comes in that observation of correlation between hypersomnia and a person’s psychological state, or, in fact, those very vrittis. One’s sound sleep (preconditioned by physiology) comes in one and the same time according to diurnal body rhythm and it lasts as long as it is customary to such person (once again, depending upon one’s individual physiology and seasonal rhythms). Sleepiness (one’s wanting to sleep) normally results in sound sleep and it does not depend upon current situations. However in a number of cases one’s sleep and somnolence come as psycho-somatic defense mechanism. Sleepiness that is often related to alleged adynamia, “heavy” body and so on acts as an assistant in repressing a situation that stresses one out. Prolongation of sleep, making this period longer than one’s physiological norm, can also bear witness to emergence of such defense mechanism as  «isolation». According to my observations the most common cause of hypersomnia is the repressed aggression.

[1] I shall remind that “current” situation can be correlated with such vrittis as pramana, viparya and vikalpa. A situation “from the past” that psychoanalysts call “psychotrauma” can be referred to as smriti.